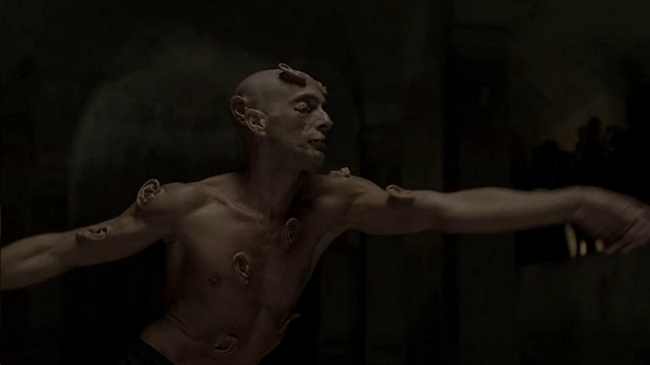 From the Mind of David Cronenberg

“Crimes of the Future” 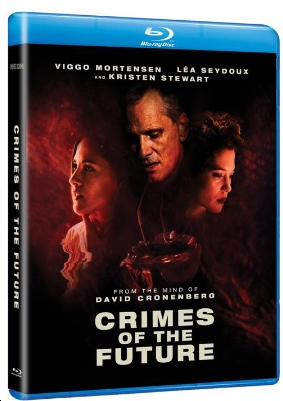 Distribution Solutions, a division of Alliance Entertainment, announces the release of NEON and DECAL’s Crimes of the Future coming to Blu–ray™ and DVD August 9, 2022.

A performance artist – who turns the removal of organs into real time theatre – is forced to consider the most shocking performance of all as the government and a strange subculturetake note of his act.

Written and directed by David Cronenberg (The Fly, A History of Violence), the film is his directorial return to the science fiction and horror genres for the first time since the 1990s. Cronenberg pioneered the “body horror” genre involving mutation, parasites, and medical conditions.

“Terrifying. Shocking. There will be blood.” – New York Times

Crimes of the Future, which premiered at the 2022 Cannes Film Festival, releases August 9, 2022 and is streaming now.