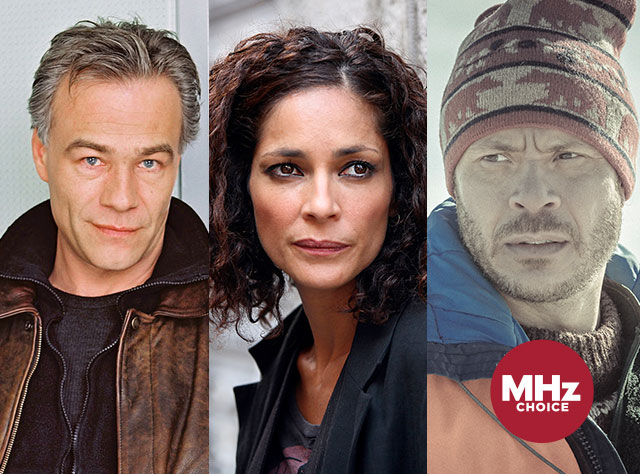 February premieres? We’ve got ’em! Here’s a run down of new and returning series premiering in February ONLY on MHz Choice!

NOW STREAMING! The wait is over! The first two powerful installments of the series finale of A French Village are now streaming at mhzchoice.com.

Did you know that Wataha was nominated for a Polish Academy Award for Best Feature Series? Find out why!

*No news yet on season 2 but stay tuned!

New episodes of Spiral, Beck, Detective Montalbano & MORE! 2018 is going to be a BIG year for MHz Choice! Watch the new trailer here!

Here’s what MHz Choice subscribers were watching in 2017! Did your favorite make the Top 10?