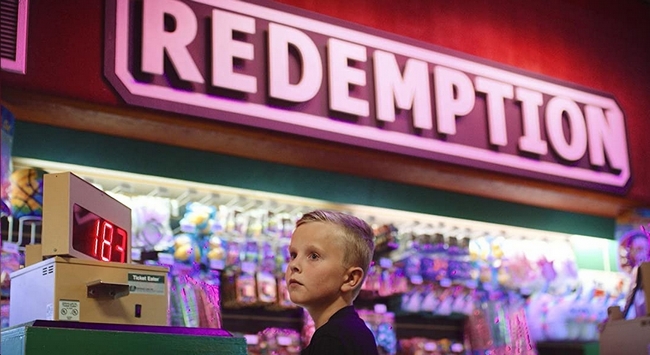 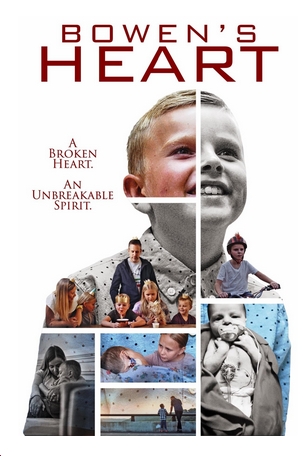 The powerful new documentary BOWEN’S HEART, an official selection of the Nashville Film Festival, has been acquired by Global Digital Releasing for release July 14.

BOWEN’S HEART offers a deeply vulnerable view of how chronic illness impacts an entire family. This feature length documentary film follows, (a then eight-year-old Bowen), through his third major open-heart surgery as his parents struggle with the hope that the surgery could make his life better and the knowledge that it could make things much worse.

Says Co-Directors Lexi Read and Zach Read of the film, which will be released on digital July 14, “We believe in the power of films to break down barriers, reduce stigma, and develop greater empathy and connection in the viewer. Exploring a family facing a life-changing surgery, what that means, the fears, the hopes, and all of the tension in between, is something we believe helps shed light on an experience that not many have lived.

However, this experience is not exactly rare as 1 in 110 children are born with congenital heart disease each year, from mild cases to severe. I, Lexi, have personally experienced this with my child, and because of my experience, I saw that so many families walk through this life of hospitalization, surgeries, and the fear and terror with every echocardiogram, hoping and praying that it will be a good report. Many children face their surgeries with bravery and with the hope of getting to live the fullest childhood possible. And many children do get to live that full childhood thanks to the advances of modern science and the brilliance of those in the field, working tirelessly in operating rooms, ICUs, clinics, and in the realm of research.

The story of the Hammitt family sheds light on the experience of not only the child, but also of the parents and the siblings after living in the realm of congenital heart disease for nine years. It’s a complex and nuanced story of marching forward into the wild unknown.

With a potentially life-altering event on the distant horizon, the family and their dynamics came bubbling to the surface in a way that one does not get to see very often— the tension, the love, the vulnerability, the fear, and the bonds that they share. These elements are the heart of the film and are what we believe anyone can relate to regardless of their connection to the world of congenital heart disease.

Because of this, we sought to explore those dynamics with techniques like camera placement, scene structure and character development. Drawing out those unspoken feelings in a story like this was a welcome challenge, and one that we believe elevated this film beyond being simply about a topic.

Our biggest hope is that every audience member can identify with some aspect of the characters, their relationships, their struggles along the way, and can be exposed to a story of a family living with chronic disease and what they face, building bridges and creating empathy in the viewer even after the film has ended.”

The subject of the film, Bowen Hammitt, released his first single “Heart Strong,” in 2019, and it has been streamed over 200,000 times. Bowen’s story has been featured on ABC Nightly News and Good Morning America.