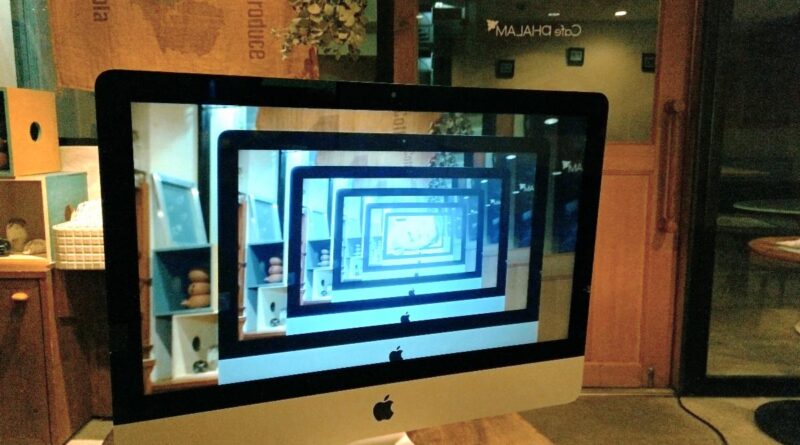 Following Critical Acclaim on the International Festival Circuit
Available on Digital HD and Cable VOD January 25th
Across North America from Indiecan Entertainment
“what Yamaguchi has created here is pure magic” — Daily Dead
“one of the most clever time travel movies in years” — RogerEbert.com
“takes a simple premise and turns it into one of the most enjoyable features you will see this year” — Cinema Axis
“elevates well above its micro means as a thought-provoking science fiction mystery without a single bell or whistle” — WhatToWatch
Following a wildly successful run on the global film festival circuit, Indiecan Entertainment has the North American VOD premiere of Junta Yamaguchi’s acclaimed debut feature film Beyond the Infinite Two Minutes. Beyond the Infinite Two Minutes made its North American premiere at Montreal’s Fantasia International Film Festival, followed by a wildly successful UK premiere at London’s Arrow Video FrightFest and a US Premiere at Austin’s Fantastic Fest. The timewarped workplace comedy will be available on a number of digital and cable platforms, including iTunes, Amazon, VUDU, iNDemand and DISH, beginning January 25th. 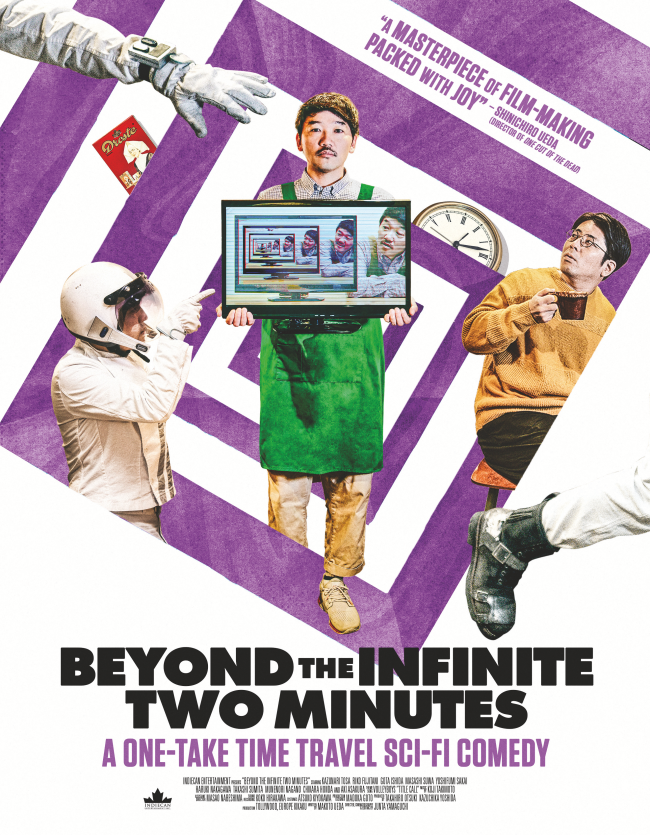 Kato is a middle-aged shop owner in Kyoto, Japan who lives above his cafe. He spends his free time playing in a local band and sometimes thinking about Megumi, the woman in the barbershop next door with whom Kato is infatuated. One evening, after closing up the cafe, Kato is in his room when suddenly he appears on his own computer screen. The Kato on the screen is using the computer from downstairs in the cafe and claims to be from two minutes in the future. Kato is understandably confused and skeptical, but things get really strange when he goes down to the cafe computer, sees himself sitting back in his room, and begins to deliver the same message he heard two minutes before. It’s not long before Kato’s friends discover the phenomenon – which they dub “Time TV” – and devise a plan to go beyond the infinite two minutes.

Beyond the Infinite Two Minutes was produced by Kazuchika Yoshida

and Takahiro Otsuki, with Junta Yamaguchi directing from a script by Makoto Ueda. 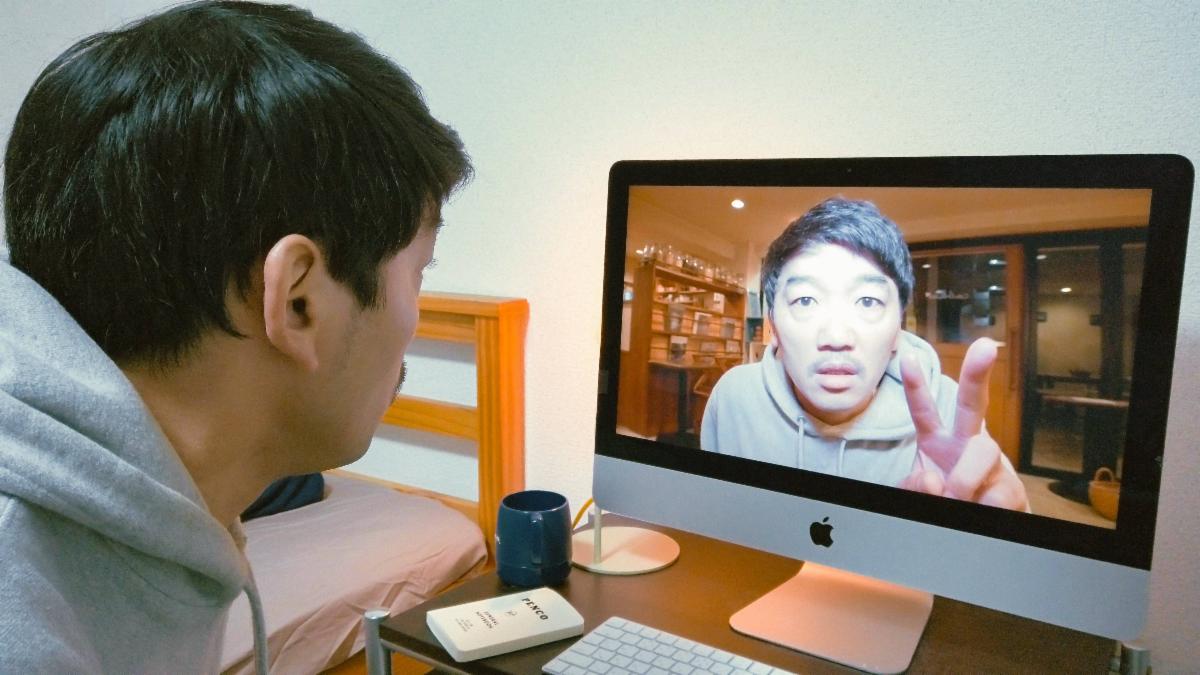 Mena Suvari Is ‘Locked In’ On Digital May 7