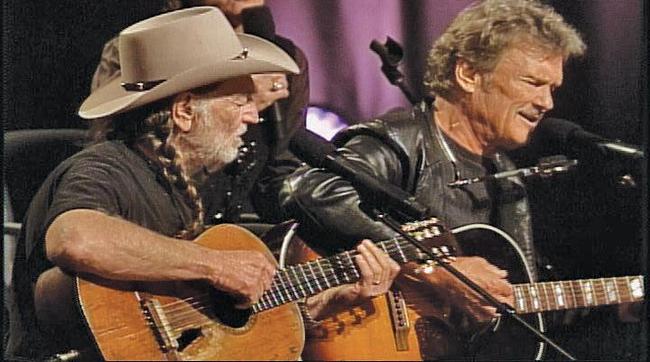 JUST IN TIME FOR THE HOLIDAYS, TIME LIFE DELIVERS
AN UPLIFTING AND INSPIRATIONAL DVD COLLECTION PACKED
WITH MORE THAN 150 BELOVED GOSPEL SONGS PERFORMED
LIVE BY THE BIGGEST STARS IN COUNTRY MUSIC!

There’s always been a strong connection between country and gospel music and never has that bond been more celebrated than on AMAZING GRACE: COUNTRY STARS SING SONGS OF FAITH AND HOPE. This comprehensive 10-disc collection spotlights some of the best-loved artists in country music sharing powerful songs of faith that have reverberated inside church walls and concert halls for decades.

For many of country music’s top artists, most of whom were raised in the rural South, the church was an integral part of life, where they learned to use the power of their voice to touch people with a song. It was 1965 when Loretta Lynn released her solo album, Hymns, which became the first of many gospel projects recorded by the country music icon. Throughout his career, Johnny Cash’s faith was dominant in his music, and the Man in Black recorded several well-received gospel albums, which earned him a spot in the Gospel Music Hall of Fame. And it’s that tradition of sharing one’s faith in music that has continued today, as many contemporary country music stars have released gospel albums. In 2006, Alan Jackson gave fans Precious Memories, an award-winning collection that became one of the best-selling albums of the Georgia native’s distinguished career. Josh Turner’s 2018 album, I Serve a Savior, was a natural expression for the young singer-songwriter who has always been vocal about his faith. Alabama is also among the country music icons who have recorded their favorite gospel songs on albums that have become landmark moments in their careers. Faith has also been woven throughout the music of superstars such as Reba McEntire, Martina McBride and

Vince Gill, whose classic “Go Rest High on That Mountain” remains one of the Country Music Hall of Famer’s most beloved hits. And it’s projects like these that continue to demonstrate that country and gospel music are kindred spirits, and it’s that life-affirming spirit that inhabits every moment of AMAZING GRACE: COUNTRY STARS SING SONGS OF FAITH AND HOPE. 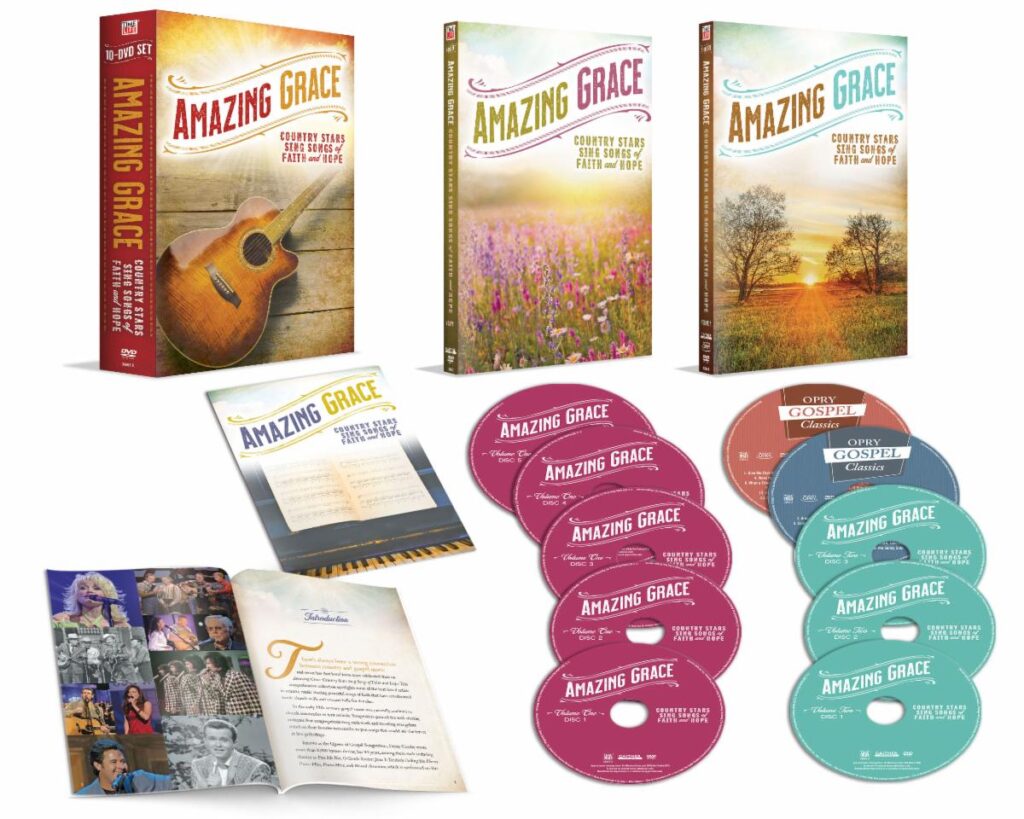 Among the 153 incredible live performances that can be found on AMAZING GRACE are:
​

A powerful intersection between faith and art, AMAZING GRACE: COUNTRY STARS SING SONGS OF FAITH AND HOPE delivers a joyful and uplifting experience that’s perfectly timed to the holiday season!