From the Hit Comedic Duo Jessica Williams and Phoebe Robinson 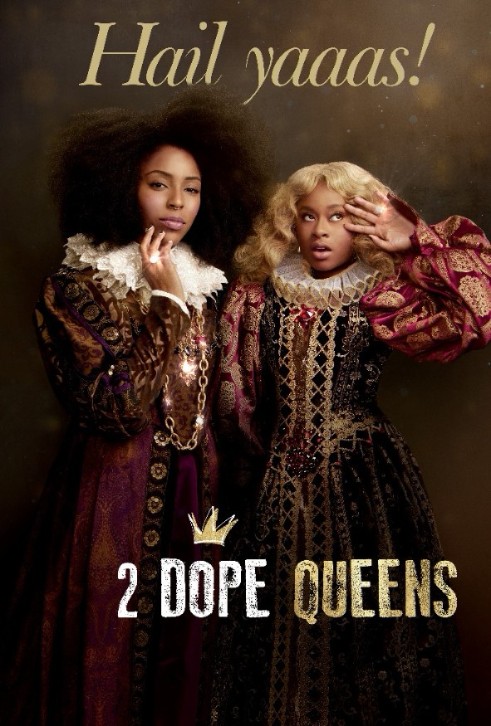 HBO’s filmed specials based on the hit comedy podcast 2 Dope Queens will be available for Digital Download on March 19.

Taped before a live audience at Brooklyn’s Kings Theatre, the show features the fun, fearless queens Jessica Williams and Phoebe Robinson dishing on Cocoa Khaleesis, dating white baes, sex, New York living, which borough has the best pizza and so much more.

Written by Jessica Williams, Phoebe Robinson, and Amy Aniobi, and directed by Tig Notaro the show offers an array of “visuals [that] push the already-beloved Queens to an entirely new level.” (Refinery 29) Jon Stewart, Sarah Jessica Parker, Uzo Aduba and Titus Burgess, make guest appearances, as well as a roster of established and up-and-coming comics.