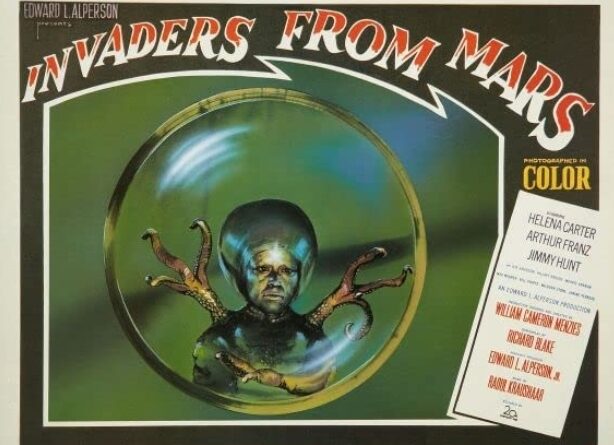 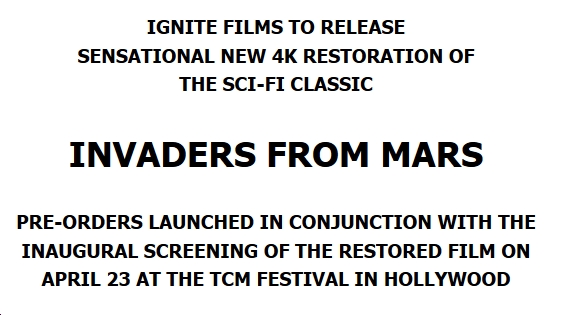 Ignite Films is set to release a sensational new 4K restoration of the sci-fi classic Invaders From Mars in all its terrifying color, just in time for its 70th anniversary. Fearful memories of this timeless 1953 bone-chiller still haunt the dreams of fans who have never forgotten the story of a young boy (Jimmy Hunt) who witnesses an alien invasion.
The newly restored version of Invaders From Mars will have its first public showcase screening at the TCM Classic Film Festival in Hollywood on April 23. Jimmy Hunt will be in attendance at the TCM Classic Film Festival screening. https://filmfestival.tcm.com/programs/films/invaders-from-mars/
Pre-orders for the 4K UHD Blu-ray launched in the United States on opening day of the TCM Festival, April 21, with a special limited (1,000) bundle which includes an autographed mini-poster signed by the film’s star Jimmy Hunt. The newly restored 4K UHD Blu-ray of Invaders from Mars will be released by Ignite Films worldwide in Fall 2022. Arrow Video will release in the UK. The Big Pieces Company is supporting the release in the US and overseeing international sales. https://www.ignite-films.com/en-us 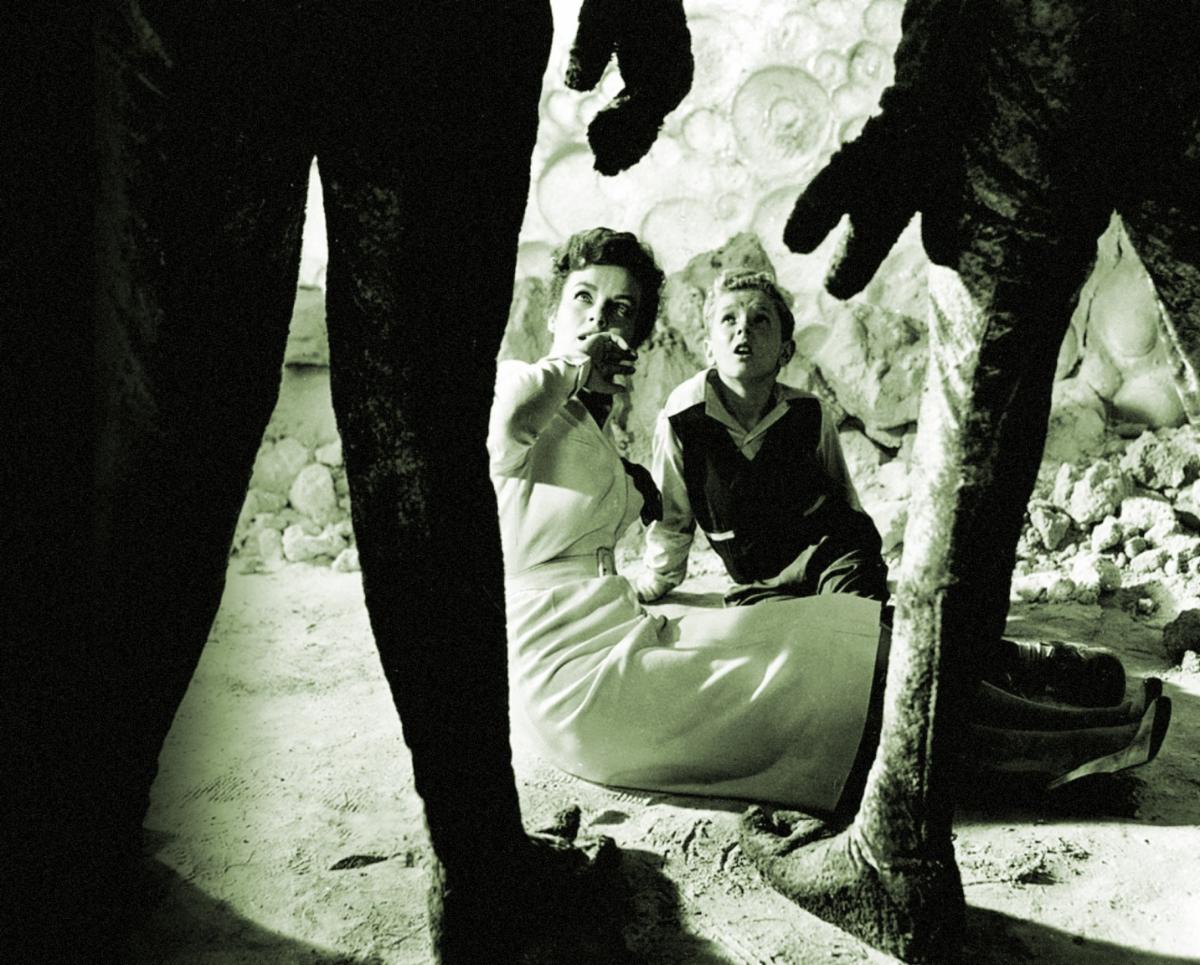 Invaders from Mars was filmed from a child’s point of view, using exaggerated sets and upward angles. It became a modern classic and was also one of two early 50s classic alien-invasion science fiction films (the other is Robert Wise’s “The Day the Earth Stood Still”) reflecting Cold War tensions, the Red Scare and paranoid anxiety typical of many films in the 50s.
“We’re grateful to finally complete the 4K restoration of the sci-fi classic Invaders from Mars after a lengthy search for the final elements,” said Jan Willem Bosman Jansen, Director, Ignite Films.
“We needed the elements to fill in the gaps in the original camera negative, which was stored with great care at the UCLA Film & Television Archive. We are so grateful to the George Eastman Museum and National Film and Sound Archive of Australia for supplying the necessary elements and cannot wait to share the completed product with fans world-wide,” added Jansen.
The long-awaited restoration of William Cameron Menzies’ classic sci-fi thriller is now available for pre-order! The restoration has been much hoped for and a long time coming — but the process was not an easy one. Leading the effort was longtime enthusiast and preservationist of classic cinema Scott MacQueen, who previously was head of preservation at UCLA Film & Television Archive for more than a decade, before retiring last summer.
The biggest challenge for MacQueen was that the color negative confirmed for printing in SUPERcineCOLOR lacked many shots and needed to be sourced from 70-year-old prints. Artist and Illustrator Laz Marquez is Creative Director, leading the creative vision of the release, including key artwork and packaging.
Bonus Features