The world of gambling is something that features frequently in the world of cinema. Casinos offer an exciting and luxurious backdrop for many scenes. Some gamblers love to see their games being played on the big screen, while some gripe about the mistakes made in how the game works. Michelle H. Thomas, an expert, takes a look at some of the best gambling scenes depicted in films. 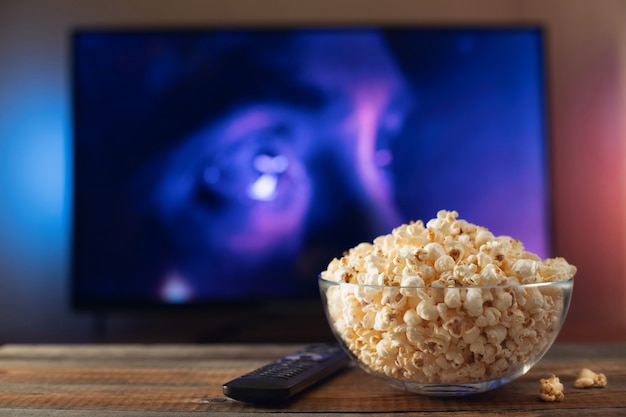 Most of these movie casino scenes allow people to experience the casino atmosphere from the comfort of their own homes. Another great way to do this is by playing at online casinos. Check out some Canadian online casino reviews to find the best places to experience the thrill of play for yourself. Now let’s take a look at these milestone moments of cinema.

Given that this is a film about the great card player and con artist Bret Maverick (Mel Gibson), you’d hope to see some cool gambling scenes. The Maverick poker scenes are a huge feature of the film, and there are lots of opportunities for poker players to show off their knowledge.

One of the first poker scenes sees Maverick promise to lose for the first hour of play. This gives a fun few minutes where we see him study the other players and learn their tells.

All of the games throughout the film lead up to the big tournament at the end. After making enough to earn a seat at the table, Maverick finally has his chance to prove himself as the best poker player around. Poker fans will find lots to get excited about as the game plays out and Maverick makes it to the final three.

In a classic movie moment, Maverick doesn’t look at his final card until it’s time to reveal his hand. When it’s time, he reveals the Ace of Spades, winning him the game and the grand prize.

The Hangover blackjack scene is all about the math behind card games. Alan, played by Zach Galifianakis, has read a book on card counting. This is one of the only comedy films to include a classic gambling scene.

As Alan sits at the table, various equations float around his head, and he starts to rake in the chips. While this is a comedic moment, any card player will know that there is a skill in understanding the mathematics of the game. If you can be aware of the cards currently in play, then you have a better chance of predicting the cards that you could still get.

This scene is fashioned after the classic blackjack moment in Rain Man, where Tom Cruise’s character realizes that his brother is essentially a human calculator, and uses this to his advantage within the game. This was a truly iconic moment in gambling history, as it popularized the practice of card counting.

James Bond was a natural fit to display the luxury of high stakes gambling in film. The Texas Hold’Em game at the end of Casino Royale is widely regarded as one of the best gambling scenes in film history. Few who’ve seen it could argue with the tension and pressure you feel as the scene plays out.

Few franchises have more synergy with the casino world than Bond, and it’s a fantastic experience when the thrills of the film are mixed with the high-stakes thrills of a poker game. It’s fascinating how the turns of the game follow alongside the plot. The attempt on Bond’s (played by Daniel Craig) life sees him almost lose to his enemy, and likewise, he manages to lose all his stake in the game.

In true Bond-like fashion though, the film ends on a high. Bond wins the game with a straight flush, beating his enemy and winning the game.

Not only has the world of film left us with some awesome gambling scenes, but there are also a few timeless quotes from some of the top gambling films. Here are some top gambling quotes that lovers of film and gambling can all enjoy.

“You know the best part of the best drug in the world isn’t the high. It’s the moment just before you take it. The dice are dancing on the table. Between now and the time they stop, that’s the greatest high in the world.” – Al Pacino in Two for the Money (2005)

“Cause the house always wins. Play long enough, you never change the stakes. The house takes you. Unless, when that perfect hand comes along, you bet and you bet big, then you take the house.” – George Clooney in Ocean’s Eleven (2001)